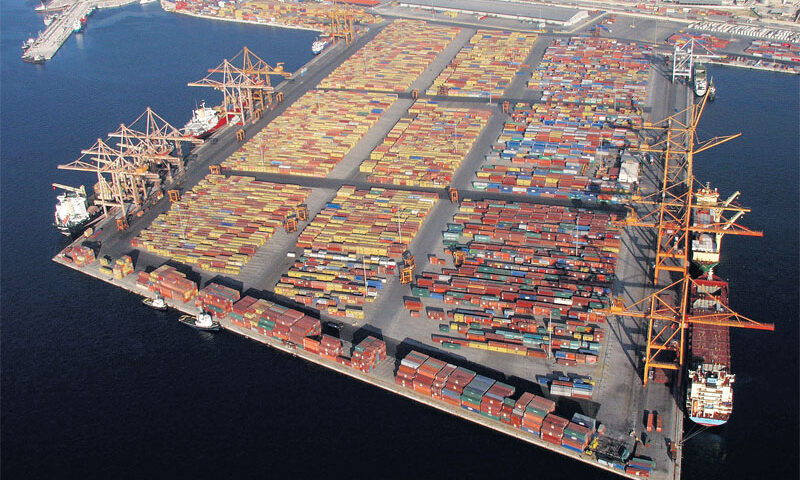 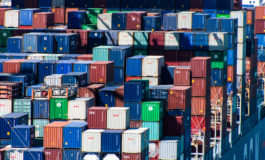 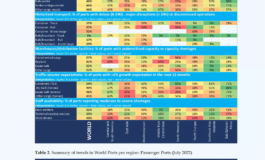 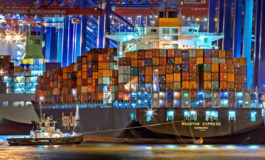 COVID-19 and maritime transport: navigating the crisis and lessons learned 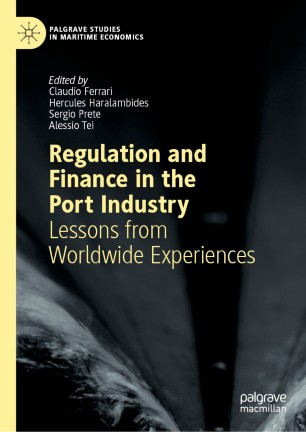 A long-lasting reform period of the Greek port system has already resulted in the privatization of the country’s two major seaports, Piraeus and Thessaloniki, while the shareholding sales and concessions for the remaining 10 ports operate as Societe Anonymes owned by the State are either initiated or planned. The Greek port governance scheme is subject to further structural changes.

The latest chapter by PortEconomics members Thanos Pallis and George Vaggelas discusses port (d)evolution in Greece, analysing key port data and the core features of the current port system. It does so focusing on the financial aspect of Greek ports, in the light of the ongoing transformation process. In particular, it examines the financial tools available for Greek ports, discussing the impact of the recent economic crisis on port throughput and on port investment financing options as well as the role of the private sector in port investments and governance in Greece.

Thanos’ and George’s chapter has been included in the Regulation and Finance in the Port Industry: Lessons from Worldwide Experiences book, edited by Claudio Ferrari, Hercules Haralambides, Sergio Prete, Alessio Tei, Palgrave Macmillan.

Implications of COVID 19 on the US container port distribution system: import cargo routing by Walmart and Nike