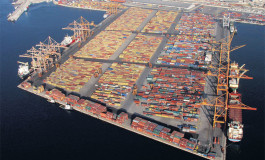 Venice move a reminder that going green is key for cruising

PortEconomics member George Vaggelas along with Ntaniela Karamatidou (University of the Aegean), published an article on the embeddedness of Thessaloniki port in the maritime transport networks in the 125th issue of the Supply Chain & Logistics magazine.

Four years after the sale of the majority shares of the THPA S.A. (Thessaloniki Port Authority), the mandatory, based on the concession agreement, investment of the expansion of the port’s sixth pier has not started yet, despite that the contractor has been recently selected.

Aiming at analysing the connectivity of the port of Thessaloniki into the various maritime transport networks, the Laboratory of Research in Shipping and Port Management (Reship) of the University of the Aegean collected and elaborated containership calls data between November-December 2021.

Based on the analysis results, useful conclusions can be drawn regarding the port’s connectivity to the maritime transport networks. In 2021, the average capacity of container ships calling at Thessaloniki port was 1,573 TEUs. Table 1 shows the breakdown of container ship calls by tonnage category.

Table 1. Categorization of container ships calling at Thessaloniki port based on the tonnage

From the data, it is evident that the port of Thessaloniki is mainly facilitating feeder vessels, which demonstrates the regional role of the port. The situation is expected to change once the expansion of the Container Terminal is completed.

The image below shows the countries with which the port of Thessaloniki is directly connected.

Thessaloniki is connected with 12 countries and 21 commercial ports in total. Based on data analysis, 31% of the calls at the Thessaloniki port are related to a Turkish port (the previous or the next port of call). In second place are the Greek ports with 30% of the total calls, followed by ports of Cyprus with 11%. Egypt (8%) and Malta 6% are closing the top five list.

In the last part of the analysis, we focused on the shipping companies using the port of Thessaloniki. MSC is the main user of the port, as 36,4% of the total calls are coming from MSC vessels. In second place is CMA-CGM (which has an indirect involvement through Terminal Link in the THPA S.A share capital), holding 18,2% of the total calls at the port of Thessaloniki. The third place is shared by COSCO and X-Press feeders with 9.1% respectively.

The exercise had also been carried out in 2019, just one year after the privatization of THPA S.A. The figure below shows the changes observed over the last three years in various parameters affecting the port’s connectivity.

The port of Thessaloniki maintains its regional role, acting as a gateway port for Northern Greece and the Southern Balkan area. However, developments in competing ports, the formation of new efficient transport chains, and the economic conditions pose significant threats to the country’s second-largest container port. The completion of the mandatory investments could, under certain conditions, increase the embeddedness and the importance of the port of Thessaloniki in the transport networks, improving its connectivity significantly. 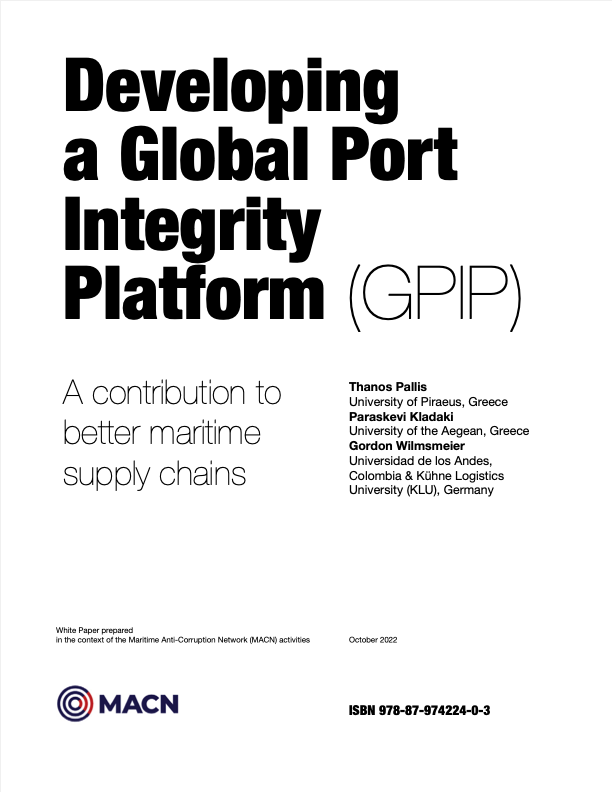